How quickly things can change.

Aaron and I have had a funny feeling that when things happened, they would happen all at once.

This week we put the Beech Grove house under contract and in the same 5 days, I took some buyers through the house in Plainfield and they’re writing an offer on Monday. We also ironed out the last of the details on the house next door. In a month we’ll go from basically 125K in house debt to 26K in house debt and 40K in the bank. 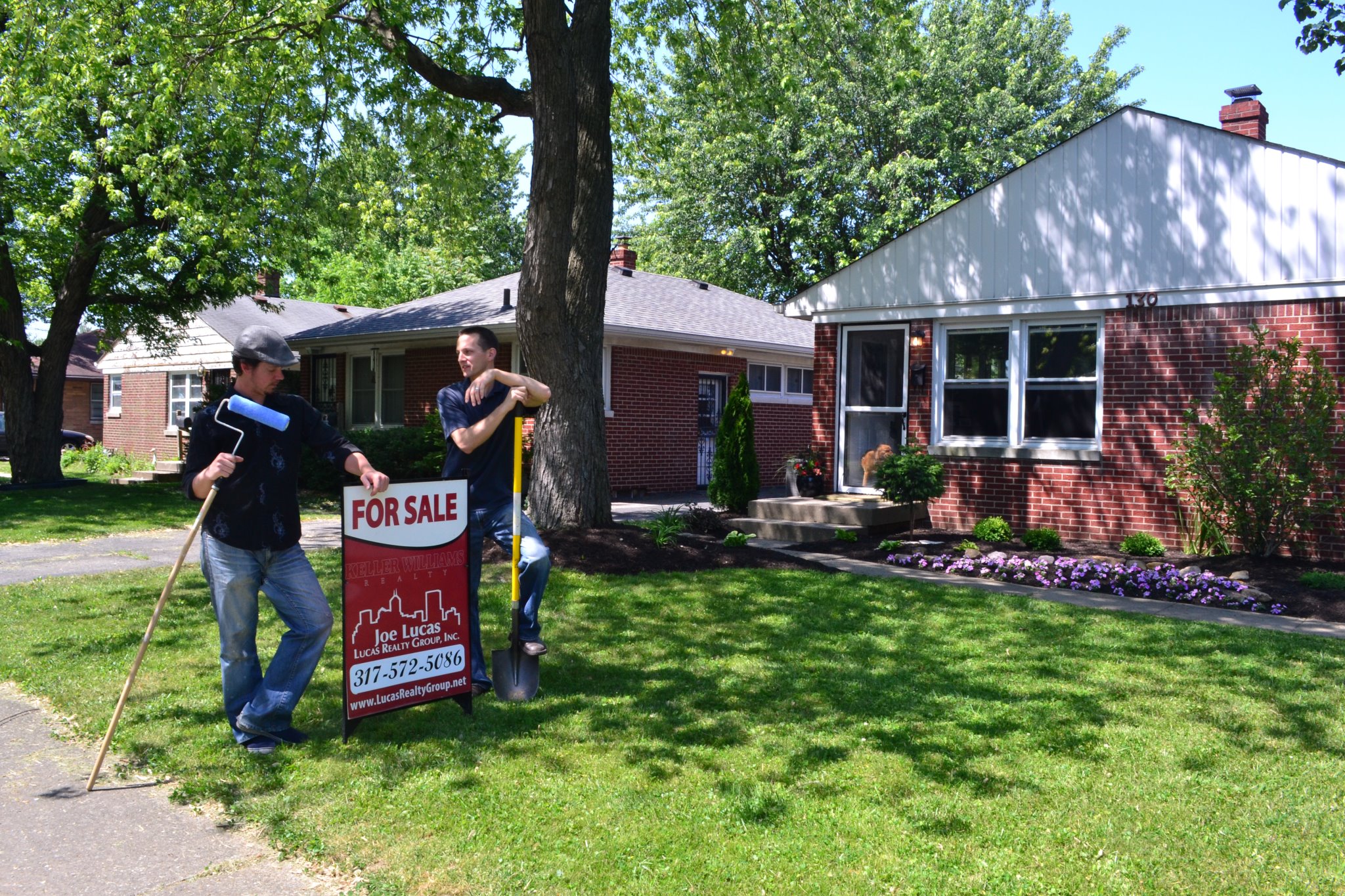 What we’ve been putting in is beginning to pay out.

In the meantime we’re spending lots of time trying to fasten our sights on the road ahead. But I guess every now and then I get caught for a minute looking at the road behind.

I moved a lot growing up. Lots of apartments and very few real attachments.
When we moved to Indianapolis that changed. Even though I still don’t feel as though I ever stopped living the nomadic life, when I count the years I am shocked to discover that I have lived here for two thirds of my life. I don’t know exactly how we got stuck here, but we did. Through some combination of pleading with my parents for us to stay until I was done with high school and the lovely communities we settled in. “For a while” Mom would say.

After a long search, my mother found a house she loved and my father bought it for her. Permanent hero status for that one, Dad. The big yellow house on Calico Aster, with the shutters and the porch. That became the new Christmas house, the highschool house, the graduation house, the Paris house, the growing up house. Most of all it was mama’s house. She poured her gifts and love and time into that house. I still see her sitting on her bed surrounded by Southern Living magazine and Bodie Thane books.  When people would visit, without exception they would remark on how peaceful our home felt.

And it did. It was safe and strong and beautiful, just like her.

After 6 years in the big yellow house, I met Aaron. An undisclosed period of time later he came to a play I was directing. He showed up in a full suit, flowers in hand and invited me over afterward. I went, steak diane and creme brulee in hand and somehow…just never left. 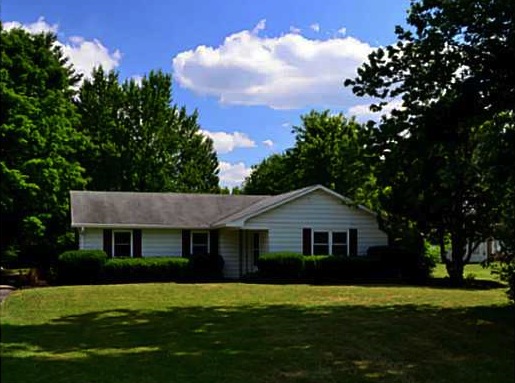 This house, with it’s acre yard and it’s baseboard heat and unending projects became my first house. I’ll never forget standing on either side of the bed, fluffing a sheet as we made the bed, it’s clean smell in our noses. As it settled he looked across at me and said “This is your home too, you know. If you want it, it’s yours”.

I did. I did want it; to stay there with him.

So I nested. Poured my own creative efforts into it. We hosted parties, holidays, jam sessions and a rehearsal dinner there. Cletus and Koko, two of the best dogs ever are buried there. It was the house where I pushed limits, fell in love and found myself.  When people would visit, they would talk about how much it had changed, since Aaron bought it.

And it did. It was constantly getting better, just like us.

Another 6 years and we bought our first investment property. What a dream that had been for us, ever since the two sisters on New York Ave – matching dilapidated victorian houses with faded colors and sweeping gingerbread. We had big plans for those two houses, only to be outbid by another buyer at the last minute. When we were able to buy this little Beech Grove bungalow with friends, it answered a long time desire for us. This house is our dreaming house. Not only has it been bright and beautiful, but it was Aaron’s first real move outside of Plainfield. It’s been in this house that we’ve been the most at ease, in this house that we’ve done our clearest dreaming and our best doing, even though we knew we couldn’t keep it. Maybe that’s why. Maybe when you learn not to hang on so tightly, maybe that’s when the best things happen. This house has really been our workshop, a beautiful environment for a time in our lives where we have had time for little and less, other than the goal at hand. How thankful I’ve been for such a lovely place to land. When people visit this house, they talk about how bright and warm it is.

And it is. It has been the place where the most light has been shed on the shape of our lives and how to get ourselves to what we want.

And now, we’re about to move on to what I’ve decided will be The Freedom House and that will be a beautiful chapter, too.
But in January of this year, they took mama’s house. Not dad’s fault, he lost his job a week after she left and what is a man one week widowed supposed to do? It was still hard, going through every thing. I struggled, watching it go from being her house to being void of all the impressions made by her, to being someone else’s house, not hers at all anymore. Maybe it will be a growing up house for them too. I know it’s a good Christmas house and I hope that peaceful feeling still lingers like a lovely stain on the walls. I drove by only once, to be thankful but also to close the door one last time, to accept that it’s no longer a place that is mine except in my memories. 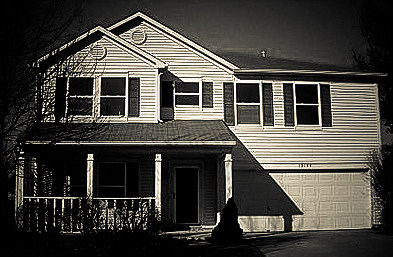 Now, my falling in love house and my dreaming house are about to be handed over to someone else, as we move on and away. I must admit that sometimes it catches just around my throat when I think about it. It brings an uninvited sting of wet around my eyes. I’m sure after they’re sold I’ll drive by once or twice, to be thankful and to close the door in my mind one last time, to accept that it’s no longer a place that is mine except in my memories.

I’m glad we’re moving forward. I’m excited for what the Freedom House will teach us and then whatever lies beyond, but I heard this song today, and even though I don’t often tune my radio to the pop country stations, it does sum up a good bit of how I feel in those few moments where I look back.

Mandy, wife of Aaron, writer, photographer, cooker of good things. Will soon have chickens, wants gardens and a clothes-line. Wants to live naturally, like a good bohemian, loves people. Plays music. Thinks Aaron is brilliant.
View all posts by mandy →

Pie-Shaped Wedge is Aaron and Mandy

Never ones to stick to the well-worn road. Interested in; leaving things better than we found them, restoring things that the rest discard, love more fierce than grace, having a rhythm that is natural and full of life, growing and things that grow and being outdoors.

- The access_token provided is invalid.
- Instagram feed not found.